According to a major survey, evangelicals are 37% of the population, Roman Catholics, 33%. 29% said they are unaffiliated believers and 1% identify as non-believers. 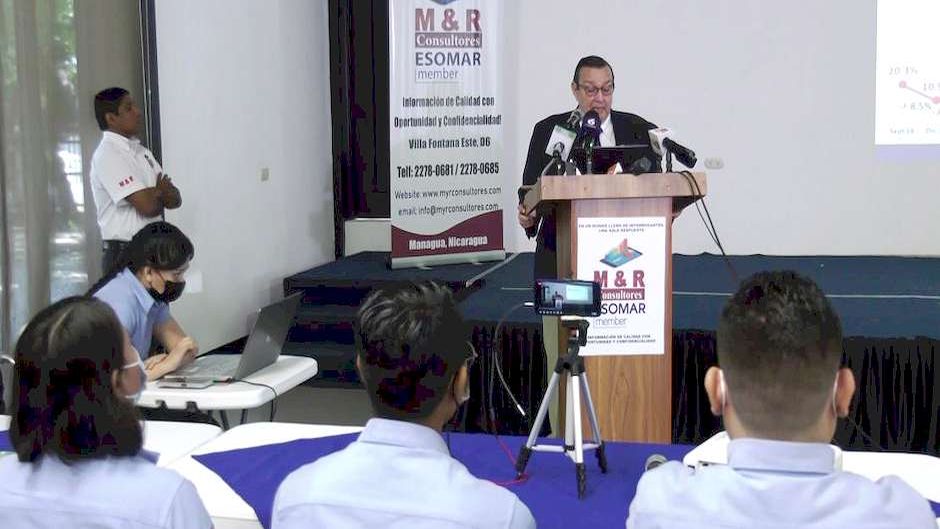 The research company M&R Consultants has carried out the “First Central American survey on religious affiliation, beliefs and practices”.

According to the survey, evangelicals are the largest religious group with 37% of the population; while Roman Catholicism experienced a big decrease, reaching only 32.6%. 29.1% said they were unaffiliated believers and 1.3% non-believers.

The survey was conducted from 7 October to 15 November 2022, with a sample of four thousand people in Guatemala; Honduras; Costa Rica; Nicaragua and El Salvador. .

The survey shows that in Central America 61.5% of citizens were raised Catholic since childhood, but 29.9% have stopped believing in Catholicism.

“Protestants are gradually taking the lead and are growing more and more in Central America”, explained Raúl Obregón, president of M&R Consultants.

He pointed out that “we must bear in mind that Roman Catholicism comes from practically 100% of the population and is in a process of decline that has been growing since the 1990s in the entire Central American region”.

For Obregón, “the population states that Catholicism is becoming very ritualistic, and this tends to tire believers, on the other hand, pastors have been closer toheir congregations in recent years and visited them more personally”.

“There is a significant migration of Catholics to other faiths, where while preserving their precepts they have an opportunity to have a more active life in the search for souls, which is the gospel of Christ”, added analyst Xavier Díaz Lacayo.

Furthermore, the study says that 83.9% of Central American citizens do not agree with same-sex relationships.

Regarding abortion, for 61.3% it is only acceptable if the woman's life is at risk and for 54.6% in case of health reasons.

Sex education and the use of contraceptives is accepted by 90.2% of the respondents. For 46.8% both men and women should be virgins at marriage.

The data also show that 96.2% of citizens believe that there is religious freedom in Central America.