Evangelical Christians are a majority in Honduras

A recent survey shows that 43.2% of the Honduran population identify themselves as evangelical Christians. 38.2% are Roman catholics. 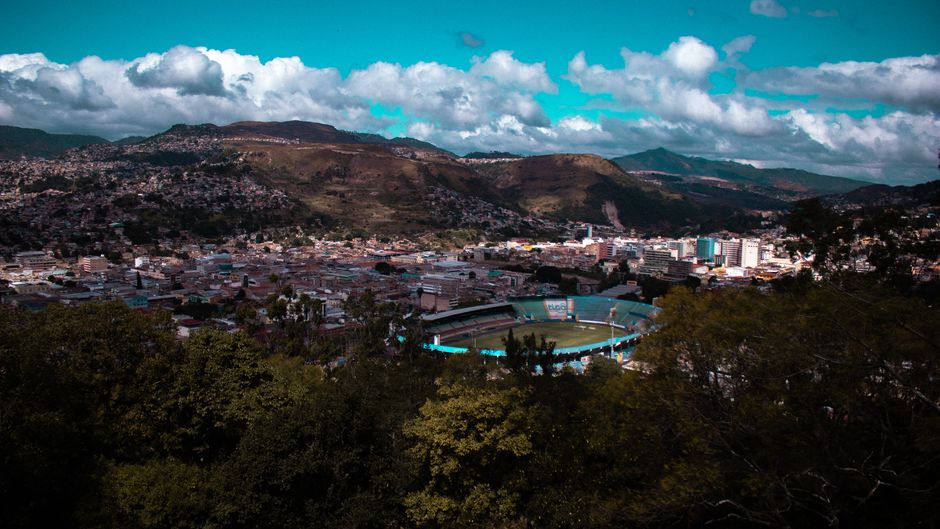 Honduras is a country with religious freedom; everyone is free to practise whatever religion they wish, as long as it does not contravene public order and other laws.

The government officially recognises the Roman Catholic Church, and for many years it has been the majority religion, but the evangelical Christian community has been gaining ground in recent years.

A survey that research group Paradigma  has recently published shows that 43.2% of the population identifying themselves as evangelical Christians.

Roman Catholicism comes in second place, with 38.2 percent of the population.

Thirteen percent of Hondurans say they do not belong to any religious denomination.