Evangelicals are a majority in El Salvador for the first time

According to a CID Gallup survey, 44% of Salvadorans identify as evangelical, and 38% as Catholic. “In just one generation, the Catholic Church has lost 17% of its members”. 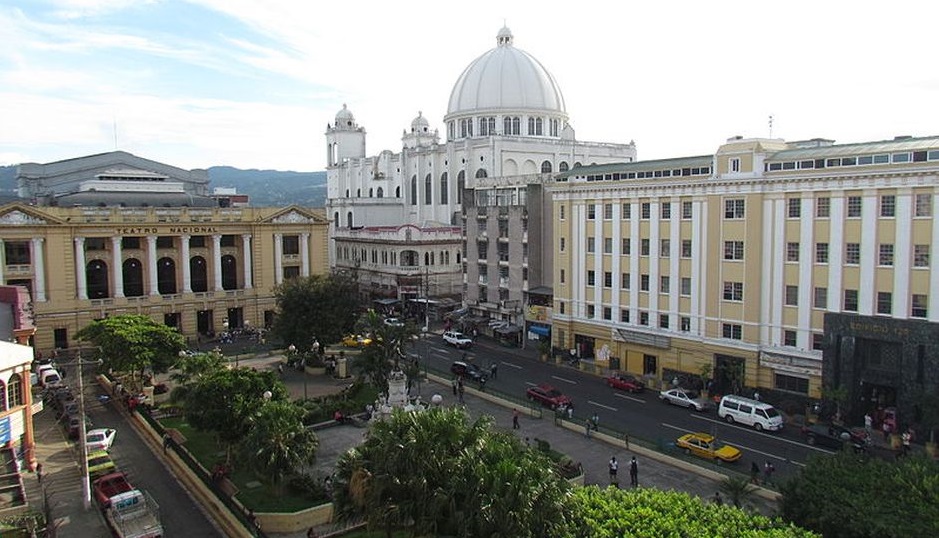 The research company CID Gallup has carried out a survey in El Salvador, to evaluate the administration of the President of El Salvador, as well as other social issues.

One of the findings of the survey is that “in just one generation, the Catholic church has lost 17% of its members, becoming the number two religion in El Salvador”.

Nowadays, 44% of Salvadorans identify themselves as evangelical Christians, while 38% adhere to Roman Catholicism, and 3% responded that they are from another religion or faith.


Faith of birth vs current faith

CID Gallup asked its respondents “what religion were they born” and “what is their current faith”, and it found out that 55% were born Catholic, so that 17% left Catholicism.

Meanwhile, among evangelicals, only 35% had been born into a Christian family, which means that if all of them kept the faith of their parents, the evangelical believers have increased 9%.

“It is interesting to see the drop of Catholicism through the years, to know that, while 66% of those over 40 were born Catholics, only 38% of those under 24 were born in a Catholic household”, CID Gallup explains in the survey.