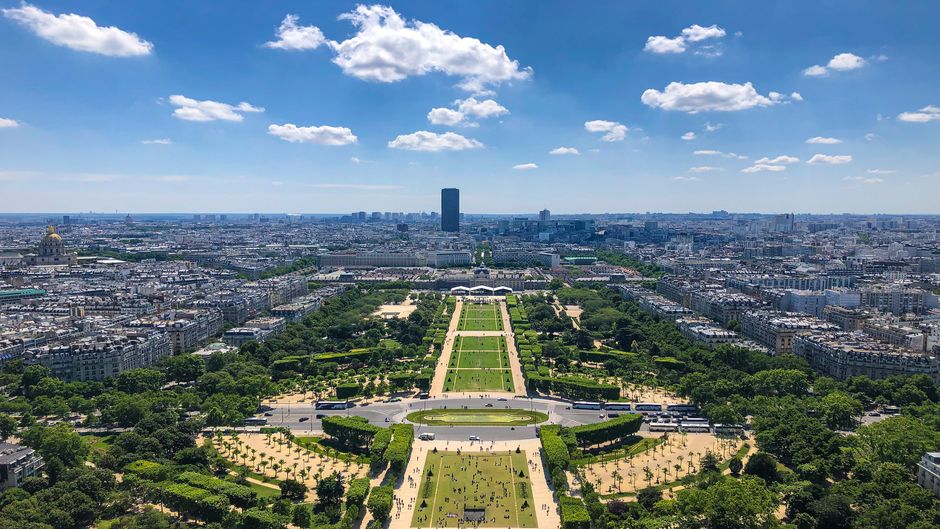 The National Council of Evangelicals in France (CNEF) recently launched “a listening and assistance service for victims and witnesses of sexual abuse within evangelical churches, structures and organisations”, called Stop abus (Stop abuse).

The platform provides an online form to report the abuse, which will be collected by a professional. Depending on the requests and needs, it will be directed towards legal, psychological and/or pastoral support.

If the victim requests it, the Stop abus team also informs the judicial authorities and asks the church or Christian organisation where the abuse took place to also take action.

Each case will have follow-up by a Advisory and Monitoring Commission, which is in contact with the CNEF, the Protestant Family Associations (AFP), the Network of Mutual Aid and Support to Ministries (RESAM) and the Association of Christian Counsellors (ACC France).


“We aim to make our churches more welcoming and safer”

“Through this tool, we aim to make our churches more welcoming and safer, in a spirit of protection for vulnerable people who are victims of sexual abuse”, said the CNEF in a statement. 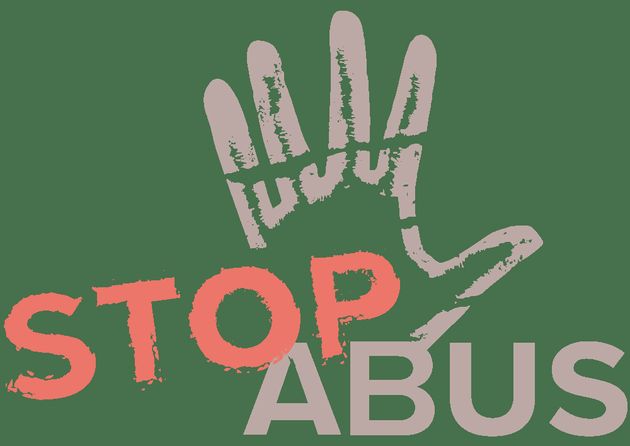 [photo_footer]Stop abus is a listening and assistance service for victims and witnesses of sexual abuse. / Stop abus [/photo_footer]

The website also offers a Frequently Asked Questions section to provide relevant answers to certain questions that victims may have, such as: “When can we speak of spiritual abuse in our evangelical circles?”, “Do we have the right to denounce a brother or a sister in the faith?”, or “What are the differences between sexual abuse, sexual assault and rape?”.

The CNEF, challenged by the revelations of sexual abuses that hit the French Catholic Church, started to take initiatives against all kind of abuses in 2019, when they sent a letter to all their members to raise awareness about this issue, and brought together “a working group to develop a pastoral deontology to make recommendations to their pastoral bodies”.

That working group presented a 44-page Guide of good practices to fight against sexual abuse on June 2021, which was approved by a near majority of the members of the CNEF plenary assembly, by 78 positive votes out of 79.

“The #metoo movement and the latest revelations of sexual abuse and abuse of all kinds in our society have challenged us. They are not new, but it was important for us not to ignore them. We have a responsibility to prevent, to react and to set an example in whatever we can do within the CNEF”, pointed out former Vice President of the CNEF, Marc Deroeux.

You can find more informationbabout the 'Stop abus' initiative on its website (in French).