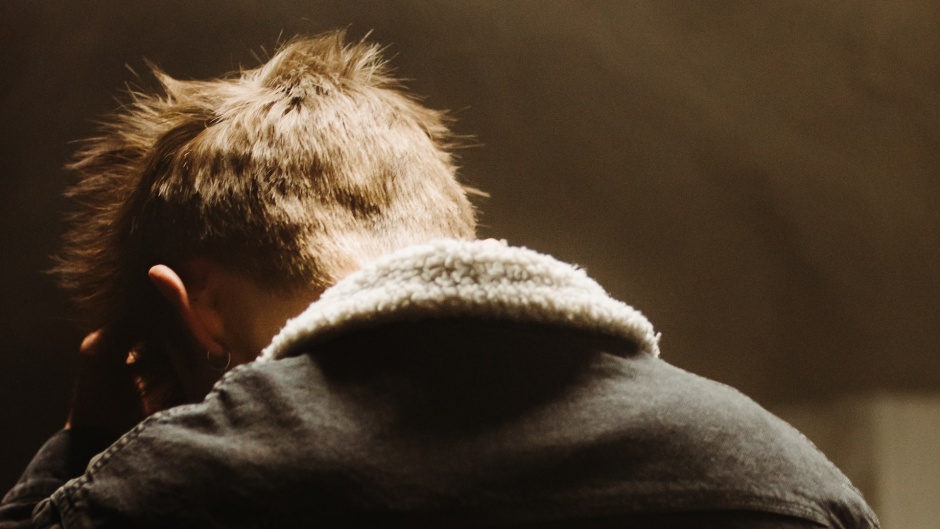 The report by Spain’s Public Prosecutor’s Office, presented this week, paints a worrying picture of what is happening in the country with regard to sexuality, especially among teenagers.

The “progressive and significant increase” in sexual crimes, especially sexual abuse, committed by under-18s, has led the body to raise the alarm.

Prosecutors do not want to “indulge in any moralism”, but the data are undeniable. In 2021, sexual abuse and assaults on minors grew by 58% to 2,625 cases, data “that far exceeds those of previous years”.

The Attorney General of the State, Álvaro García, warns that “a reflection as a society” is much needed.


Pornography should be targeted

Prosecutors warn of the “carelessness and banality with which sexual relations between adolescents are seen”, of “highly sexualised behaviour at very early ages” associated with early access to pornography from an “prepubescent age”.

In some areas, such as Madrid, this situation has led to an increase in sexually transmitted diseases and unwanted pregnancies at this age.

The Public Prosecutor’s Office regrets that there are no protocols to prevent minors from accessing pornographic websites. “Such deviant learning may also be contributing to an increase in incestuous sexual offences”.

It also recognises that the investigation of these crimes is not easy and that acquittals are not infrequent due to lack of evidence or due to the concurrence of “uninhibited consumption of alcohol and substances that makes it difficult to establish the limit of consent”.

The Public Prosecutor’s Office also draws attention to “a certain tendency for some minors to normalise online sexual contact with adults in exchange for financial compensation”.