Everyone over 16 may change their legal gender via a civil officer. Court would decide on minors under 16 without parental consent. A citizen campaign warns about the dangers of the law. 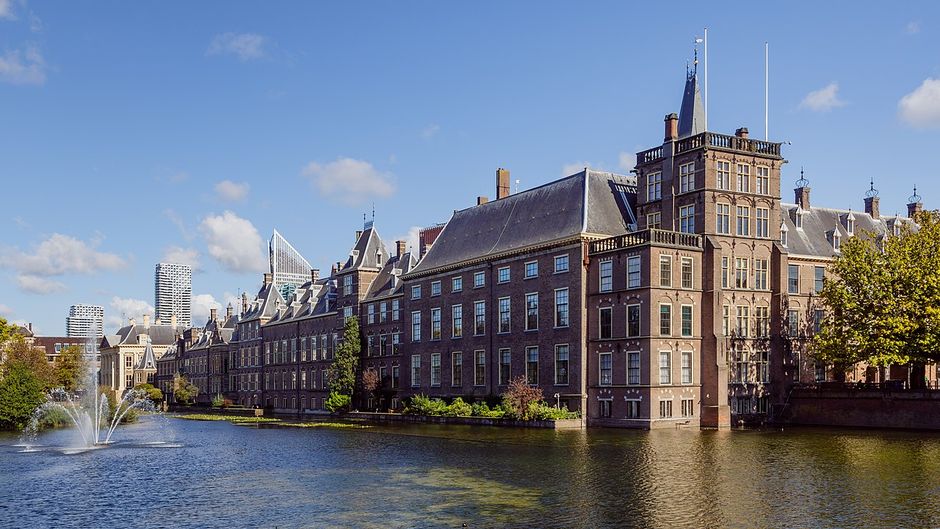 The Dutch Parliament is debating a new transgender draft law which aims to allow everyone over 16 to change their legal gender on their birth certificates via a civil officer, without providing a statement from a physician or psychologist, as is now the case.

The court will decide on the cases of children under 16. Their legal representatives must submit request to be approved, but if there is a difference of opinion, the opinion of the parents/guardians will not be decisive.

Although the Council of State has warned about the dangers of the draft law, quoting experts who recommend that the age limit should not be removed, it seems that the Parliament will pass it by a majority, reported European news website CNE.news.


Campaign against the law

A group of Dutch citizens who are concerned about the draft law launched a campaign, putting large banners in about 150 bus stations with the message “the new transgender law affects everyone”, CNE says quoting an information by Dutch newspaper Reformatorisch Dagblatt.

They aim to start a debate in politics, society and the media, because, according to one of the organisers, Bart Jan Spruyt, “many people have no idea about this upcoming legislation” that “will unleash poorly thought-out policies on vulnerable groups”. 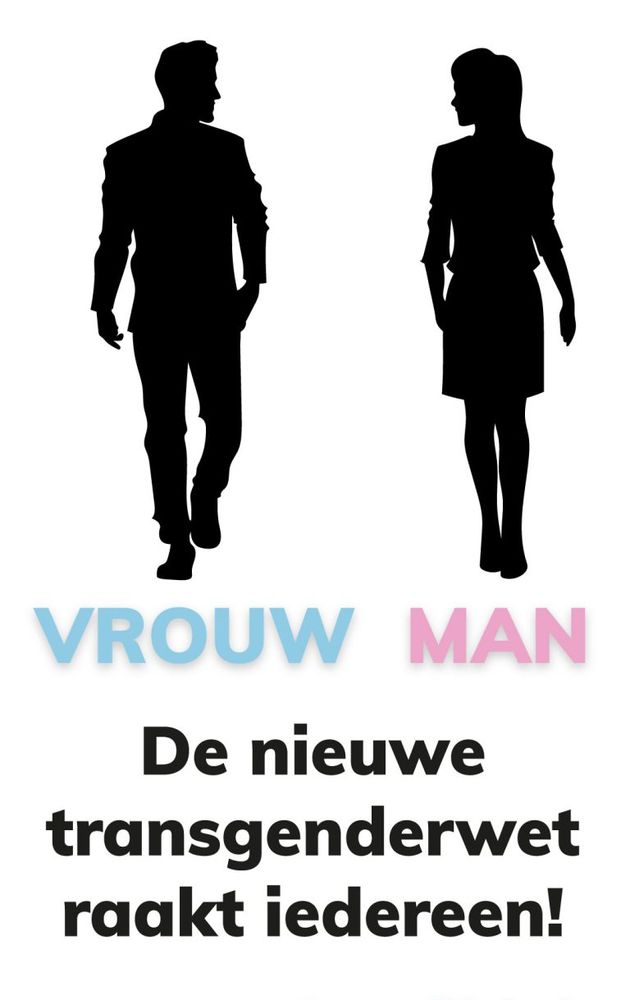 [photo_footer]   A citizen campaign put large banners in about 150 bus stations with the message “the new transgender law affects everyone”. / Campaign website. [/photo_footer]

In addition to the banners, they have released a manifesto which explains the law and warns that “it offers a 'solution' to a non-existent problem. The current procedure offers guarantees against mistakes and abuse. Removing those safeguards is unnecessary, unwise and dangerous”.

“We run the risk of experimenting, whether or not for ideological reasons, with a vulnerable group of (young) people who deserve better; and of not helping people who experience suffering around their sex and gender in a careful and proper way”, stresses the manifesto, adding that “the privacy and safety of women will also be at stake”.

The signatories of the statement also call on politicians “not to support this Bill”. You can read the full manifesto here (in Dutch).

Spain recently approved the so-called 'trans law', also despite the criticism from feminist groups, civic and social organisations and the negative report of the State's General Council of the Judiciary.

Last year, the UK Court of Appeal ruled that it will be up to doctors to decide if children under 16 can be prescribed puberty blockers without parental consent. But the national gender clinic, Tavistock, has been closed this summer after negative reports of experts.

The German Bundestag voted against two gender self-identification proposals. One was presented by the liberal party FDP and the other by the Green Party.