Chinese churches, turned into cultural centers by the government

The government control raised during coronavirus “in order to limit, if not extinguish, Christian practice”, Christian assosiations denounce. 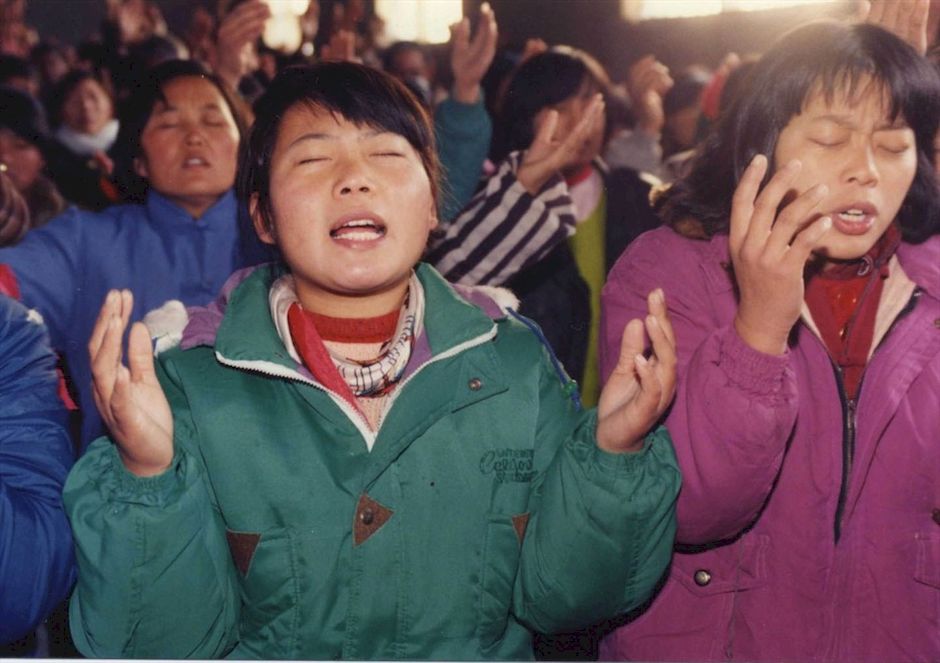 China’s continues with its ongoing crackdown on Christianity, even more intensely than befores, as several Christians associations have recently denounced.

The church had already been disbanded by the local United Front Department in 2019, when it was accused of “occupying village’s cultural base”.

Beizhouzhuang church, which is in the same vicinity, was also converted to Beizhouzhuang Cultural Compound, after “the members voluntarily donated the venue for the village”, according to the government report.

The church was first disbanded last October for not having the right registration, according to China Aid.

Futhermore, in April, a believer in the Yangbu town, told local authorities demolished the cross of a Three-Self church, with plans to convert the 300-square-meter church into a facility for the elderly.

During the coronavirus outbreak, persecution watchdogs also denounced that poor Christian villagers in several provinces were ordered to renounce their faith and replace displays of Jesus with portraits of Chairman Mao and President Xi or risk losing their welfare benefits.

In Yugan county, authorities shut down at least 48 Three-Self churches and meeting venues between April 18 and 30, according to Bitter Winter, an Italy-based online magazine on religious liberty and human rights in China

“These activities are part of a larger strategy on the part of the CCP to shut down any kind of organizing outside of the party”,Christian organisation Open Doors USA, pointed out.

David Curry, president and CEO of Open Doors USA who was in China on a fact-finding trip days before COVID-19 emerged from Wuhan province, “witnessed firsthand how the Chinese government is using mass surveillance and data modeling to monitor and punish citizens who choose to attend church or share religious material”.


“Limit, if not extinguish, Christian practice”

“The forced closure of thousands of churches and the removal of crosses from buildings are now-commonplace tactics by the Chinese government in order to limit, if not extinguish, Christian practice”, Curry underlined.

He stressed that “China’s totalitarian ambition to build a god-as-government state is motivating the steady eradication of religious practice, at any cost”.