China shuts one of the largest ‘house’ churches in Beijing

Zion church was threatened since April for refusing to put surveillance cameras in its premises. Chinese authorities will ban religious activities online. 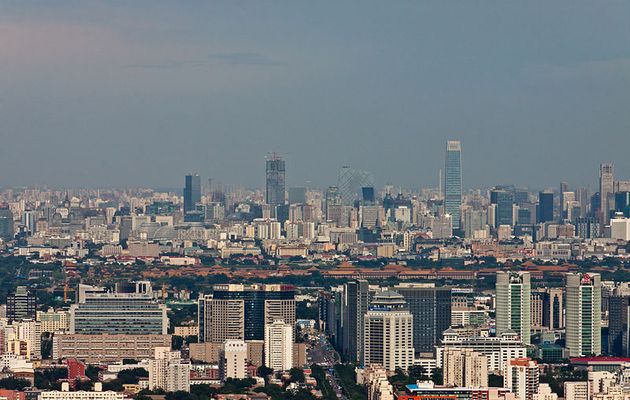 The Zion church, one of the largest ‘house’ churches in Beijing, China, was shut last Sunday by state officials for rejecting requests from authorities to install closed-circuit television cameras in the building.

“On Sunday, the Beijing Chaoyang district civil affairs bureau said that by organizing events without registering, the church was breaking rules forbidding mass gatherings and were now ‘legally banned’ and its ‘illegal promotional material’ had been confiscated”, Reuters reported. 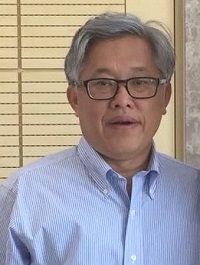 “I fear that there is no way for us to resolve this issue with the authorities”, Zion’s Pastor, Jin “Ezra” Mingri, told Reuters.

Pastor “Ezra” explained to AFP news agency that the officers “chased everyone out and sealed off the place, even tearing down our signage on the wall. All our things have been confiscated and we have not been allowed to re-enter the building”.


“IN THIS LAND, WE CAN ONLY TRUST IN GOD”

Churchgoers were also given a notice, saying that “the great masses of believers must respect the rules and regulations and attend events in legally registered places of religious activity”.

According to ChinaAid, Zion church has decided it will not be swayed by the ban and instead hold services outdoors.

“On this land, the only one we can trust in is God”, the pastor said. He believed “churches will continue to develop. Blocking the sites will only intensify conflicts”.

Authorities have placed increasing pressure on Zion Church, even threatening eviction, since April, when they sent a letter, asking the church to install 24 closed-circuit video cameras in its premises for “security reasons”.

When the church refused, state security officials and police started to harass churchgoers, even at their workplaces, asking them to promise not to go to church.

Since a new set of regulations to govern religious affairs in China came into effect in February, churches across China have faced new waves of harassment and pressure to register.

That is why last July, more than 30 Beijing underground Protestant churches released a joint statement complaining of “unceasing interference” and the “assault and obstruction” of regular activities that believers are suffering.

“The massive clampdown against thousands of churches in Henan and the forced closure and total shut-down of the largest house church in Beijing, Zion Church, represents a significant escalation on President Xi’s crackdown down against religious freedom in China”, ChinaAid Founder and President Dr. Bob Fu, said.

He denounced that “the Chinese Communist Party has started to burn Bibles and coerce millions of believers in the Christian faith and other religious minorities to even sign a written pledge to renounce their basic religious beliefs”.

“The international community should be alarmed and outraged at this blatant violation of freedom of religion and belief and demand the Chinese regime stop and remedy this dangerous course”, Fu concluded.

This Monday, China’s State Administration for Religious Affairs has published a draft of new regulations that would “forbid the streaming of religious ceremonies (live on the internet), including prayer, preaching and even burning incense”, AsiaNews reports.

“Anyone who wants to open a religious site, must seek permission from the authorities and be judged morally healthy and politically reliable”, the draft says.

But those that receive the license “can only publish didactic material via Internet in their internal network, accessible only through a registered name and password […] and cannot try to convert someone or distribute religious texts or other material”.

“It is also forbidden to post the slightest criticism of the Party's leadership and official religious policy; promote the participation of minors in religious ceremonies, use religion to overthrow the socialist system”.