Large religious activities have also been banned to create a "safe environment." Zhejiang has been an area particularly targeted by cross removal government campaign. 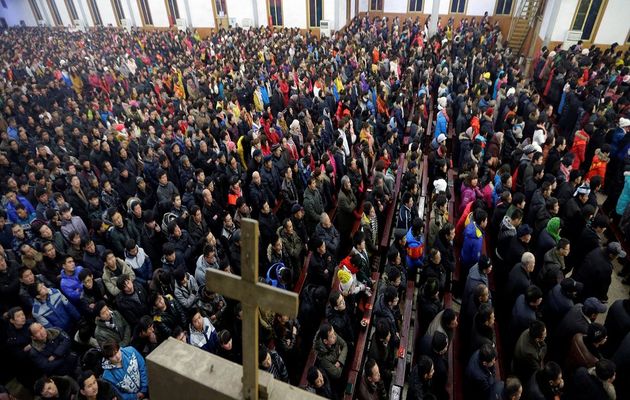 Large religious activities have also been banned to create a

Chinese authorities have ordered the closure of churches in the eastern city of Hangzhou "to create a safe environment" for world leaders who will meet there for the two-day G20 summit in September, hosted by Chinese president Xi Jinping.

Officials have declared a week long public holiday over the event, trying to convince thousands of residents to leave town, so that they can reduce congestion.

The week-long holiday initiative, named the “Zhejiang Tourism Carnival”, reportedly offers Hangzhou residents — and those studying in the city’s universities — free and discounted admission to tourist hotspots as well as cheaper hotels and souvenirs from 10 cities in Zhejiang province.

The Global Times, a Communist party-run tabloid, said Xiaoshan, a district in south-east Hangzhou, had outlawed large-scale religious activities until four days after the event.

One Hangzhou pastor told the newspaper authorities had also shut down a number of underground “house churches” in the city. 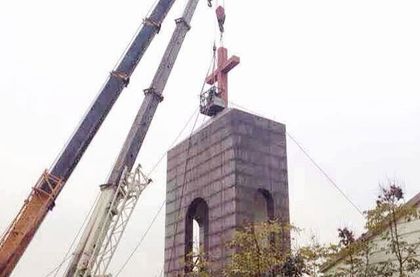 Zhejiang has been an area particularly targeted by cross removal government campaign.

The US-backed Radio Free Asia reported that the city's unofficial churches had also been told to stop meeting. "They have been forcing house churches not to meet ahead of the G20 summit", said Zhang Mingxuan, the president of China's House Church Alliance.

"I cannot understand why they have done this... Worshipping God has nothing to do with the G20 summit", affirmed Li Guisheng, a Christian human rights lawyer, who added the move had no basis in Chinese law.

Since late 2013 this coastal province has been the setting for a controversial Communist party cross removal campaign.

More than 1,200 places of worship have been attacked and had their cross removed in the province, which has the largest Christian population in the officially-atheist communist state.

A number of opponents have been detained amid the ongoing dispute. One well-known pastor, Gu Yuese, was only recently released after being arrested in January for criticising the cross-removal campaign.

"The government has been clamping down on house churches in recent years, trying to manage them more closely, but they are a bit amorphous sometimes, so they have just told them they can't meet for worship, but the Bible teaches that we can't stop meeting", Mingxuan concluded.