“Abortion has become a dogma for the parliamentary majority”, laments Franck Meyer of the Protestant Committee for Human Dignity. The Senate could slow down the process that is “not allow any reasonable evaluation”. 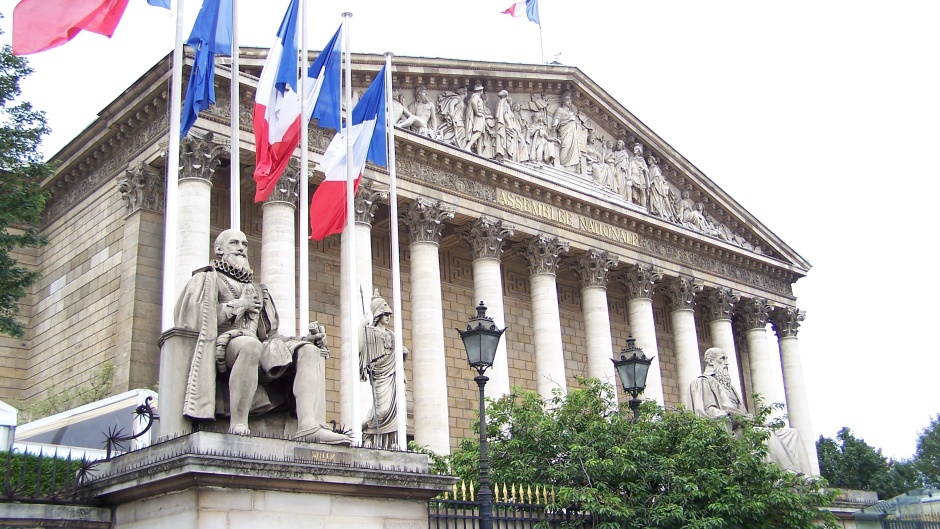 With a large majority of 337 votes for and 32 against, the lower house of the French parliament approved a daft law which would enshrine abortion rights in the Constitution.

The text says that “no one can infringe the right to voluntary termination of pregnancy and contraception”. The law will now be submitted to the Senate.

A referendum would be the last step to make abortion a constitutional right in France.

Many conservative and Catholic politicians had already said that the daft law was unnecessary because of the legal protections already in place in France.

The French Protestant Evangelical Committee for Human Dignity (CPDH), had also warned that “including abortion in the Constitution would authorise a death penalty for unborn children”.

Only one month ago, a first attempt was rejected by the French Senate with 139 votes in favour and 172 against.

Abortion is legal in France since 1974. The latest modification was in February 2022, when the legal limit changed from 12 to 14 weeks.

Evangelical Focus asked Franck Meyer, president of the Protestant Committee of Human Dignity (CPDH in French), about his views on the draft law.


Question. The first attempt to make abortion a fundamental constitutional right was in October and failed. Why this new try so soon?

Answer. There is a real opposition between the Senate and the National Assembly on the subject of the constitutionalisation of abortion in France.

The majority of the new parliamentarians want to toughen up the legislation on abortion partly because they fear that what happened in the United States (the freedom of choice given to the states) could happen in France.


Q. The proposal of leftists and Macron's party says: “No one can infringe the right to voluntary termination of pregnancy and contraception”. What do you think about the wording of the draft law?

A. This is a very totalitarian position that does not allow any reasonable evaluation. It is the very example of an ideological isolation that forbids any intellectual and factual questioning.

The easy access to contraception should have led to a decrease in the number of abortions over the years, but this has not happened. The public authorities should therefore question themselves and have real policies to prevent abortion and support women and families.

Unfortunately that is not the case. Such is the stubbornness, that abortion has become a dogma for the parliamentary majority. That explains the refusal to listen to the suffering of women who have had abortions, and the desire to trivialise and constitutionalise this procedure.


Q. What do evangelical Christians think about the fact that abortion, which is already protected in the law, becomes a fundamental constitutional right?

A. French evangelical Christians are rarely heard on this subject. I know of only two evangelical associations that officially express their position, including us, the CPDH.

For us, the idea that abortion would become a fundamental freedom defended by the French Constitution (in the same way as freedom of expression or of worship), would be a serious decision that could reduce to nothing the value of prenatal human life and probably of life in general.

It would dangerously reinforce the growing dominance of the individual will, the omnipotence of the ego. A Constitution is not meant to assert a particular interest but to serve the general interest.