Christian parliamentarians say existing laws already protect citizens from harassment. “It would be a threat to freedom of speech, assembly and religion”. 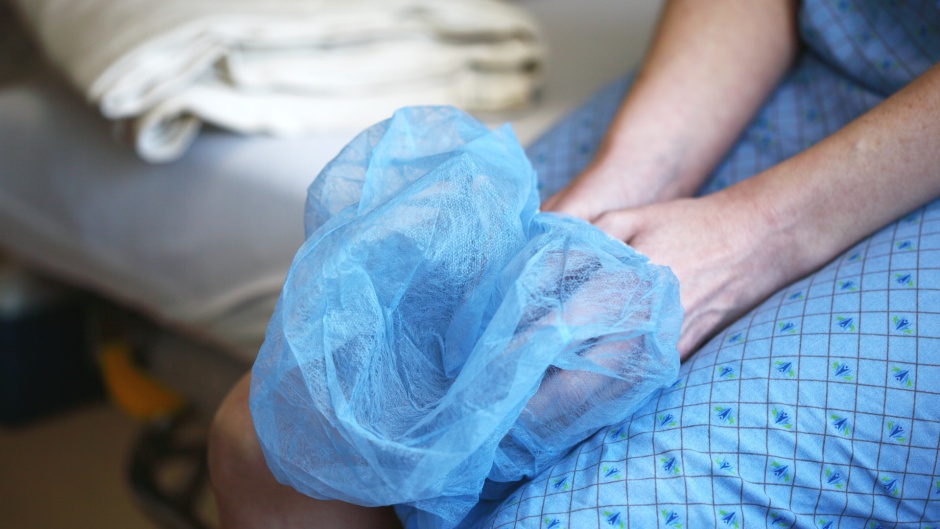 Abortion clinics in England and Wales will have a so-called buffer zone to keep pro-life groups and others at a distance. / Photo: [link]A. Grey[/link]

The United Kingdom parliament voted in favour of changing the Public Order law to implement “buffer zones” around abortion clinics in England and Wales.

Supported with a majority of 297 votes to 110, the motion is now likely to become a law after it goes through all the stages of the two parliamentary chambers: the Commons and the Lords. The proposal came from opposition party Labour, but received the support from many Conservatives, who hold a majority.

In the debate, Member of Parliament Stella Creasy said buffer zones protected “women accessing a very specific type of health care (…) It does not stop free speech on abortion”. She added: “Let's be honest, there's nobody praying outside the places you get a hip operation. There is nobody offering rosary beads or dead foetuses outside places you might go for an ankle injury. There is a time and a place to have that conversation, but it is not when you are dealing with vulnerable women”.

According to the BBC, the bill would ban influencing, impeding or threatening, intimidating or harassing, advising or persuading, using graphic, physical, verbal or written means to inform attendees about abortion services.

Breachnig the law could lead to up to six months in jail.

During the debate, several Member of Parliament expressed their opposition to the amendment.  Carla Lockhart said laws already prevent harassment and prevent and maintain public order. She also recounted the sotry a woman who “was ‘under immense pressure’ to go through with her abortion. But on her way into the abortion clinic, a woman handed her a leaflet and simply said that ‘she was there if [she] needed her’. Her conversation with this woman gave her the support and confidence she needed to keep her baby”.

Fiona Bruce, a Christian parliamentarian who is the UK’s Special Envoy for Freedom of Speech or Religion, said the amendment’s broad implications “contravene the basic principle of certainty of the rule of law” and compared a ban on pro-life groups handing out leaflets on the street to a ban on political parties doing the same thing in election campaigns”.

She said the change in the Public Order Bill was “a threat to freedom of speech, thought, belief and assembly”. She added: “When did it become against the law in this country to pray?”


Pro-life groups and other reactions

Right to Life UK, a group campaigning to protect the unborn, said on its website: “Hundreds of women have been helped outside abortion clinics by pro-life volunteers who have provided them with practical support, which made it clear to them that they had another option other than going through with the abortion. This passing of this amendment means that the vital practical support provided by volunteers outside abortion clinics will be removed for women and many more lives will likely be lost to abortion”.

In contrast, the secularist group Humanists UK said they were “delighted” the vote had passed, arguing that “free speech is of course vital but it should not extend to a right to disrupt others’ ability to access essential medical services”.