The evangelical organisation says local and national authorities undermine the foundations of the family, erode the authority of parents, and divert children from an “adequate sexual education”. 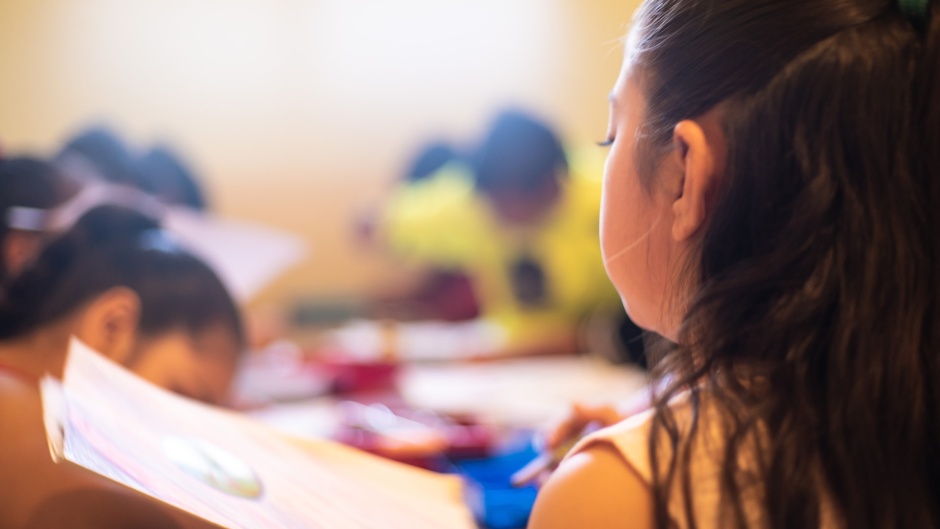 The Spanish Evangelical Alliance (AEE) has reflected in a statement on the sexual education of children, following events in recent weeks that have ignited a social debate around the sexuality of minors.

The body representing Spanish evangelical Christians considers that these events “show that a programme is being developed that goes beyond isolated initiatives and forms a real agenda”, a set of ideas that say “it is good to initiate children in sexual activities”, that it is “irrelevant what our sex is at birth” and that “incongruence between biological sexual identity and self-perception of gender is normal and should even be encouraged to experiment with it”. The AEE laments that this agenda is presented to society as “freedom and progress”.

Furthermore, the ideology behind these initiatives, carries with it “the separation of children from their parents and the usurpation of parental responsibility for their children, with the consequent disintegration of the family”, the Evangelical Alliance states.


Contrary to common sense and science

For the evangelical organisation, some political parties and activist organisation “follow the guidelines of totalitarianism”, subjecting “science to their purely ideological criteria”.

“We cannot continually appeal to the defence of nature and then deny that it is by biological nature that we are born male and female, and that what is natural is to assume the congruence between our biological sex and our recognised sexual identity”, the AEE writes.

Parents in particular and society in general should “react to the manipulation of very malleable and easily manageable people, such as children”.

“The insistent indoctrination of children in sexual matters” and the “persistent incitement of children to precocious sexual relations” has “negative psychological effects, in addition to an increase - demonstrated by government agencies’ own statistics - of teenage pregnancies and sexually transmitted diseases”, denounces the Alliance.

This is why the AEE calls on “all public administrations to review the real results of their educational policies and their communication and awareness-raising instruments and to evaluate objectively not the ideological changes, but the measurable effects on the behaviour of our children and adolescents”.

It also calls on “educational centres, and especially school councils, to objectively evaluate the extracurricular activities offered to them, to prevent schools from becoming places of propaganda for groups with their own agenda and to ensure that these activities result in the best training and balanced maturation” of children.


The responsibility of parents

Finally, the Spanish Evangelical Alliance refers to parents, whose educational responsibility should not be replaced by the state or the school: “We call on parents not to renounce or delegate this responsibility to anyone, to evaluate and decide on the values that are being transmitted to them at school and outside school to their children, to firmly rebel against any interference in the relationship between them and their children, to confront those new sectarian prophets who arrogate to themselves the right to design how our families should be, and to defend to the end the freedom and security of their children because the place where the child is definitely safe is the family”.

"If the cohesion and sovereignty of the family are liquidated, what will become of the next generation? Without family, what will we have left?”, concludes the statement.

[text] The statement of the Evangelical Alliance comes as a new 'Trans law' is entering the final stage of debate in the Spanish parliament. It could be passed before the end of year, despite raising strong criticism from feminist groups, opposition parties, medical experts, and churches. [/text]