The agreement will be extended for 2 years. “It does not address all the open questions that still concern the church, but just the topic of episcopal appointments”, The Holy See admits. 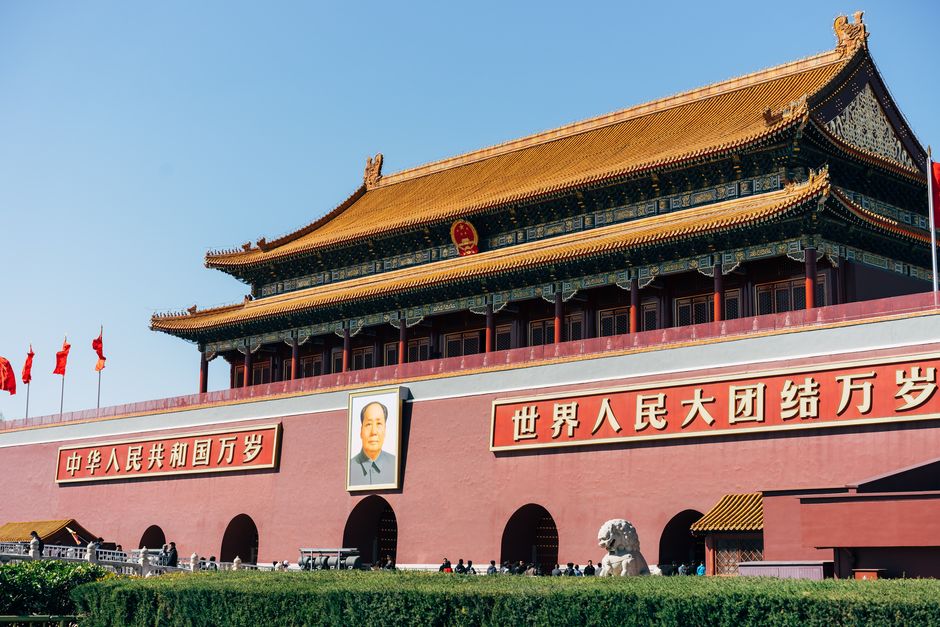 The Vatican and China have announced “the extension of the Provisional Agreement between the Holy See and the People’s Republic of China regarding the appointment of Bishops, for another two years, until October, 22, 2022”.

“The Holy See considers the initial application of the Agreement to have been positive, thanks to good communication and cooperation between the Parties, and intends to pursue an open and constructive dialogue for the benefit of the life of the Catholic Church and the good of Chinese people”, it has said in a statement.

China is one of the countries where persecution of Christians and other religious minorities, such as Uighur Muslims, has grown most in recent years.

According to Open Doors, the Asian country has risen twenty places on the World Watch List, going from being the 43rd most hostile place against Christians in the world in 2018, to the 23rd in 2020.

Meanwhile, the United States Commission on International Religious Freedom (USCIRF) has pointed out that “religious freedom conditions in China continue to deteriorate. Around 1.5 million Muslims have been detained in more than 1,300 concentration camps”.


“There are still many situations causing serious suffering”

The Holy See recognises that “the Agreement did not address all the open questions or situations that still arouse concern for the Church, but exclusively the topic of episcopal appointments”.

“For the first time after many decades, all of the Bishops in China are in communion with the Bishop of Rome and, thanks to the implementation of the Agreement, there will be no more illegitimate ordinations”, it adds.

In an article of the newspaper L’Osservatore Romano , The Vatican acknowledged that “there are still many situations causing serious suffering. The Holy See is taking them into account and does not fail to draw them to the attention of the Chinese government, so that religious freedom might be truly exercised”.

However, Beijing, through a brief statement, limited the bilaterality of the agreement to the election of the bishopric of the Chinese Catholic Patriotic Association, recognised by the government, which until the agreement appointed its prelates unilaterally, without taking Rome into account.

Among the different religious denominations present in China, the are are less Roman Catholics than Protestants. According to data from the Pew-Templeton project, of the more than 68 million Chinese Christians counted in 2010, more than 90% identified themselves as Protestant.

This trend does not change despite the forecasts for the growth of Christianity in the Asian country, which by 2020 already exceeds 72 million people, 5.2% of the Chinese population.

The agreement, which already drew criticism within the Catholic Church when it was signed in 2018, has not gone unnoticed to those who consider it a potential threat, such as the Cardinal of Hong Kong, Joseph Zen, who has pointed out that the extension could “kill the [Catholic] Church”.

Hong Kong has defined the power of Beijing and has been the epicentre of massive protests over the last few months. Its cardinal, who has defined the agreement as “apostasy”, has also warned that “because the agreement is secret, the government could use it to ask for anything in the name of the Pope”.

In a recent interview with the newspaper Avvenire, Vatican Secretary of State Pietro Parolin acknowledged that “there are many other problems that the agreement does not aim to solve”.

Asked about the persecution of Christians in China, Parolin said: “What persecutions! You have to use the words correctly. There are imposed regulations which affect all religions”.

China became one of the fifteen new members of the UN Human Rights Council this October, despite the fact that several human rights organisations accuse the country of repeatedly violating these rights.

“Electing these dictatorships as UN judges on human rights is like making a gang of arsonists into the fire brigade”, Hillel Neuer, executive director of UN Watch, a Geneva-based watchdog group, said.