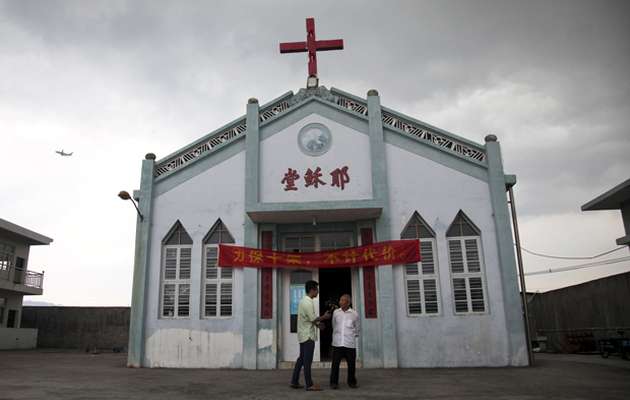 A Christian church in Zhejiang. / AP

China must be on guard against foreign infiltration through religion and stop “extremists” spreading their ideology, President Xi Jinping told a top-level meeting on managing religion, state media reported on Sunday.

“We must resolutely resist overseas infiltration through religious means and guard against ideological infringement by extremists”, Xi was quoted as saying at a two-day national working conference on religion that ended on Saturday.

The ruling Communist Party says it protects freedom of religion, but it keeps a tight rein on religious activities and allows only officially recognized religious institutions to operate. 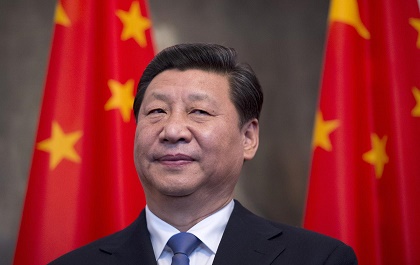 The government is reportedly concerned about what it sees as the growing influence by Islamists in the Xinjiang region in the far west where hundreds of people have been killed over the past few years in violence between members of the Muslim Uighur community and majority Han Chinese.

Officials there have stepped up regulations banning overt signs of religious observance, like veils or beards.

Separately, Chinese Christians have denounced authorities are limiting their activities and taking down crosses on churches in coastal Zhejiang province.

Several Christian leaders have been imprisoned and have even lost their lives while trying to protect their buildings, agencies informed. Authorities said crosses are removed because they violate regulations against illegal structures.

In January, authorities said a Christian pastor was being investigated for suspicion of embezzling funds. The investigation came after the pastor opposed the campaign to remove crosses.