Ten children among the arrested in a Chinese home church raid

The Early Rain Covenant church was already shuttered 2 years ago. Children under 18 are not allowed at church. 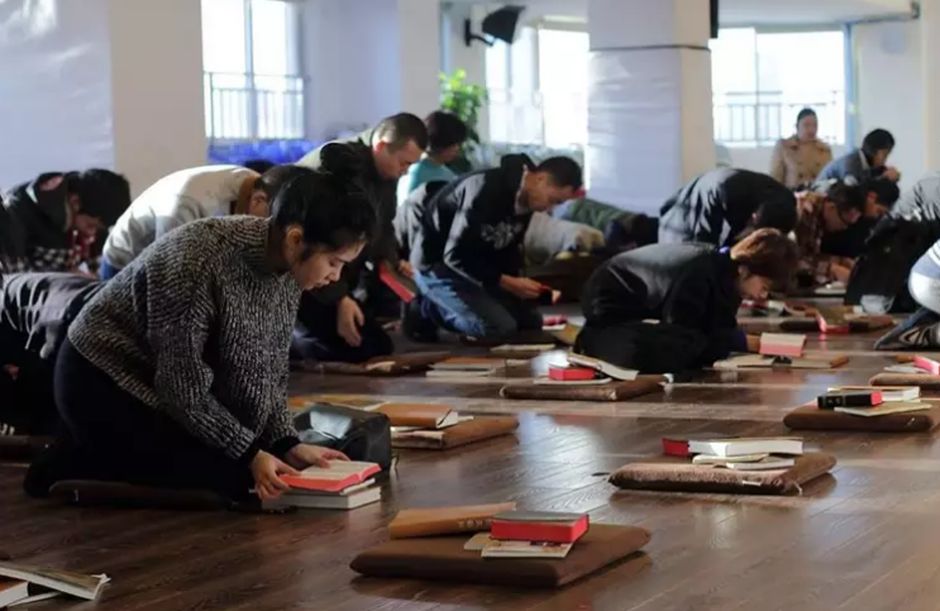 Only a blind man and his wife and a 80+-year-old women were not taken.

Officers entered the home of a church member, He Shan, “in the morning of August 22, 2021, during Sunday worship”. They “claimed to have received a call reporting an illegal gathering there”, says the church in its facebook page.

“Pastoral intern Dai Zhichao asked the police to present a search warrant. The police were rough and wanted to check people’s ID cards. After police entered the house and registered everyone's IDs, they did not immediately take them away. The members ate a potluck together under the police’s supervision”, it adds.

The pastor was injured on his arm, as were other men who tried to help. Dai’s phone was also confiscated. A church member told International Christian Concern (ICC’) that “when the children were rowdy, the police officers threatened to hit them on their heads”.

Police later released most of them, but pastor Dai and brother He were put under administrative detention for 14 days. Brother He also received a fine of 1,000 RMB ($154).


No children allowed at church

“The latest raid against ERCC, though nothing novel, shows a worrying trend that house churches are frequently subjected to harassment like this in the name of ‘law enforcement’, where legally flawed Revised Regulations on Religious Affairs have been employed by Beijing to crack down on house churches around the country”, denounced Gina Goh, ICC’s regional manager for Southeast Asia.

Children ages 6 - 14 years of age are requires by the Chinese government to join a group called Young Pioneers of China, which is sponsored by the Communist Youth League.

China Aid President Bob Fu explains that "no one under the age of 18 is allowed in a church building, or they will face serious consequences. In every school, children are not allowed to get any religious education or participate in religious activities".

Chinese authorities had already shuttered the 5,000-member church ERCC over two years ago. They broke down the doors of church members’ and leaders’ homes, and arrested more than 100 people, including main pastor Wang Yi and other leaders.

Wang was later sentenced to nine years in prison on charges of subversion of power and illegal business operations.