Europe and other regions in the world are trying to control the power of large companies such as Amazon, Google or Alibaba. But there is no agreement about what the rules should be, says expert Jonathan Ebsworth. 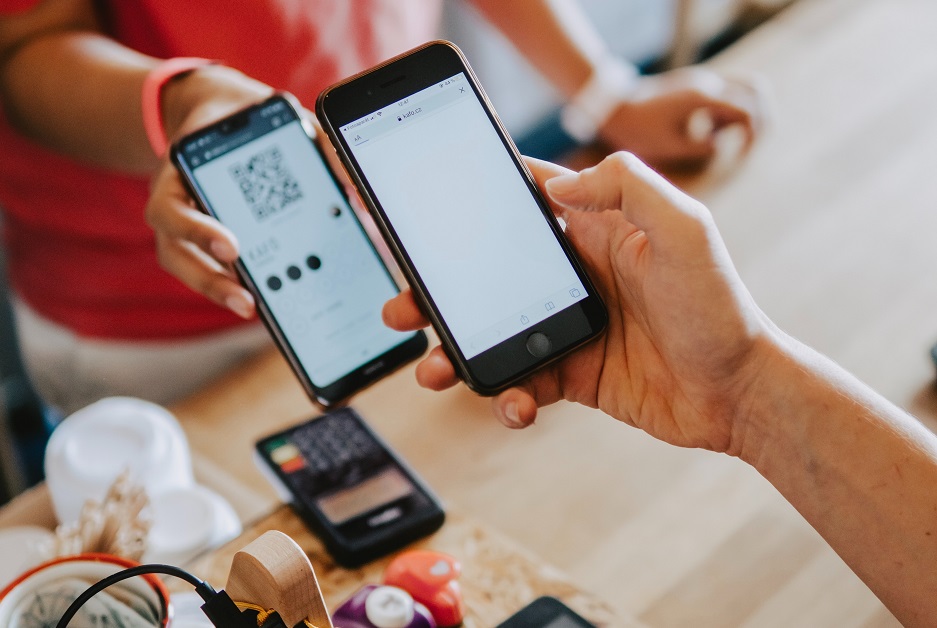 E-commerce and cloud computing company Amazon could be fined by the European Union for breaching competition rules and using data to gain unfair advantage.

In China, the government prepares legislation to curb the power of internet giants such as Alibaba and JD. And in the United States, there is a heated debate about how to better control the power that Facebook, Google and Tik Tok (among others) have on the behaviour of social media users.

Evangelical Focus asked Jonathan Ebsworth of TechHuman (a multi-disciplinary group that explores the impact of the Digital Revolution on human life, from a Christian perspective) about these initiatives and the effect they could have in the future.


Question. How do you evaluate the efforts of the political administrations in Europe to regulate and control the behaviour of tech giants?

Answer. I am encouraged that politicians are beginning to feel that the unconstrained rise of the largest technology companies require some action. For too long the defence that ‘regulation stifles innovation’ has kept the politicians quiet.

However, I think we still have two sets of issues that need to be overcome for this to result in the positive outcomes society needs.

On the one hand, we need to develop some consensus around the true harms that have attended the rise of these companies. I don’t think that consensus exists today. Unfair competition is only one dimension – and perhaps not even the most important dimension that needs to be dealt with here. I think the ‘attention economy’ probably is at the heart of the largest societal threats that we face today. It is that economic approach which is driving the ever sharpening use of behavioural manipulation tools underpinned by techniques like the ‘hook cycle’.

The consequences of this seem to be many, and significant. For example: People across a very wide age range – from as young as 9 or 10 years old to people in at least their 60s, maybe older are spending increasing amounts of time on their devices, and less time talking to one another. The algorithms that present content intended to keep us online are presenting us with increasingly extreme content – that is intended to feed our prejudice – whatever direction it lies. While the digital ‘connection’ through social media seems shiny and real, it is a pale imitation of true human relationships. The result of increasing time is undermining our essential humanity. I wonder whether the nature of this fight for our attention is actually going to wear the very fabric of society even thinner than it already is.

As part of this dehumanising process, we are seeing that people’s world views are being distorted to a point where disparate groups share little common ground, which results in a complete ‘failure to communicate’. This is really the consequence in politics today – but will again run through all of those core societal values and beliefs that historically have been safe to assume – and now are the stuff of heated argument, without any visible cause for debate.

I wish that this was just a secular issue – but we see it infecting various parts of the Church community as well – where we have lost sight of grace. We have forgotten that ‘he that is without sin has been invited to cast the first stone’ – and in fact none of us as sinners have the right to judge, still less to condemn.

An the second issue is that the legal instruments we are using – anti-monopoly laws, and even GDPR - are not really weapons fashioned to fight 21st century battles. Technology has and will move faster than legal processes can. That is a race that we are likely to keep on losing.

Question. Does the fact that China is also trying to curb the power of these companies point to a global fight in the next years between States and large private companies over who controls the data of citizens and for what purposes?

A. I see multiple ‘fights’ breaking out, reflecting the wildly different values and cultures in the different parts of the world. Within the ‘super blocs’. China is an authoritarian regime, who sees technology as both a threat (when running outside of state control) and the means (when controlled or used by the state) to run an effective 21st century autocracy.

The US has very different values. Many observers describe the regulatory environment in the United States as a the ‘wild west’. There, perhaps more than anywhere else in the world, the cry of ‘stifling innovation’ as the inevitable consequence of regulation is still heeded. That nation is more closely surveilled than many – but for the most part, the primary surveillance (and manipulation) is being done by private companies, not the state. However, there is plenty of evidence of State and Federal groups pressurising private companies to ‘share’ data – often using approaches that sit outside the checks and balances that constrain those public authorities.

Europe approaches the problem differently again. There seems to be a growing willingness to regulate – though it remains to be seen whether the European authorities can (a) agree and (b) frame effectively the measures that are required. I suspect that for some time to come, the big non-US tech companies will flout the rules and see the fines that are levied as ‘costs of continuing to do business’ rather than changing their ways.

In Western Democracies we need to shift attitudes to demonstrate that certain behaviours whether led by Tech Companies or the State are intolerable – and that we have the will and the means to challenge companies that step outside of those norms. Today, there is no clear agreement around what those norms should be, let alone around how to deal with those who step outside acceptable behaviour.

There is another battle being fought – particularly between China and the West (though this mostly means US Corporations). A technology arms race – which other countries want to join too. This is incredibly dangerous – and may ultimately provide a bigger existential threat that the tearing at the fabric of society through the attention economy. Compounding this battle, is the exploitation of weaknesses in the attention platforms (like Facebook, Instagram, Snapchat, and some of the Google tools, as well as News providers) disseminating misinformation in a deliberate attempt to destabilise ‘competing’ States.