Lucio Malan was asked to explain his opposition to same-sex marriage and quoted the Old Testament. He is a member of the Protestant Waldesian Church but disagrees with its liberal approach to sexual morality. 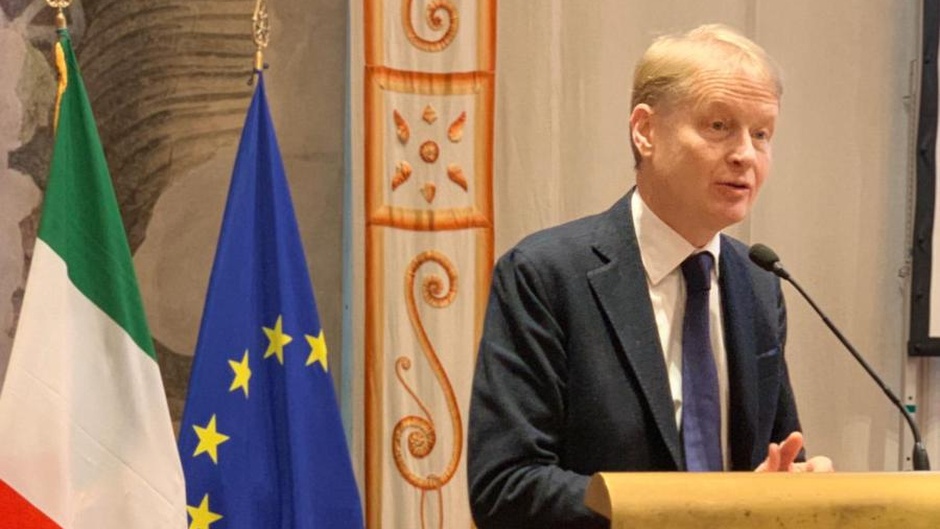 The opposition in Italy has asked Prime Minister Georgia Meloni to sack the leader of her Brothers of Italy party in the Senate after he expressed his personal views on homosexuality.

Lucio Malan, who voted against a new same-sex marriage law and another bill that would have given more rights to LGBT people in Italy, was questioned on the public broadcaster Rai 1 on his personal views on sexuality and marriage.

When asked about his opposition to same-sex marriage and adoption of children despite the church he belongs to (the Waldensian Church, a small Protestant denomination with a liberal theology) accepts it, he said: “The Waldensian Evangelical church is founded on the Bible and not on its hierarchy”.

When the hosts of the radio show insisted on where the Bible condemns homosexuality, he quoted as an example Leviticus 18:22, in the Old Testament, which reads: ‘You shall not lie with a male as with a woman; it is an abomination’ (ESV English translation).

The interview led to a political controversy in which the former government party 5 Star Movement called Malan’s views “despicable” and “bewildering”. Other parties called to “remove Malan from his position” and asked the Prime Minister Giorgia Meloni if she shared his colleague's views.

Por-LGBT groups in Italy also spoke against Malan's positions, as well as some Roman Catholic scholars who hold to a progressive theology.

Malan responded to the criticism defending his right to respectfully express his Christian views: “I am against ‘equal marriage’ for same-sex couples because it would entail the right to adoption and I think children should have a father and a mother, as given by nature. If one asks me how I justify this position as a Christian, I quote the Bible”, he tweeted.

He also added that he would continue to “defend religious freedom and sexual freedom”. He said both are well protected in Italy and underlined that expressing opinions on faith or morality does not mean to want to impose those views on others since “the Christian faith teaches to do the opposite”.


The position of the Italian Evangelical Alliance

To get another Christian perspective on the controversy, Evangelical Focus contacted the Italian Evangelical Alliance (which unites free evangelical churches who hold to the Bible as authority for faith and life). 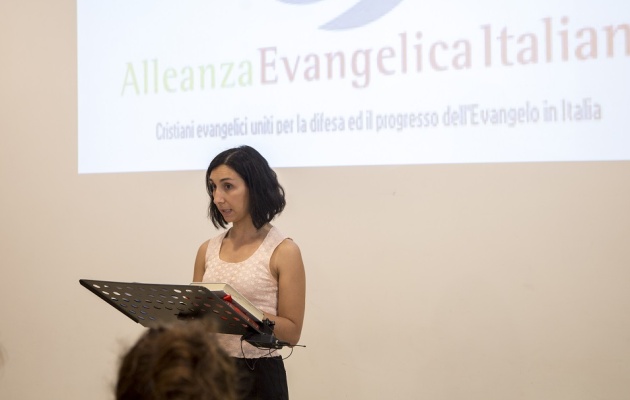 “The statement on homosexuality by senator Malan reflects a strand of biblical teaching”, said Lucia Stelluti, Vice-Chair of the AEI, adding that “it perhaps lacked historical-redemptive nuances and a careful evaluation of the context whereby topics such as homosexuality are over-simplified and manipulated in order to caricature the biblical position”.

She added that on the issue the issue, “Italian evangelicals have produced a position paper (2003) and have dealt with it on several occasions in Italian public life, always maintaining biblical standards, respecting the separation between church and state, and in dialogue with other viewpoints, even opposite ones”.