A study shows that a majority of Dutch people think it is important that certain conditions are met before a legal gender change. 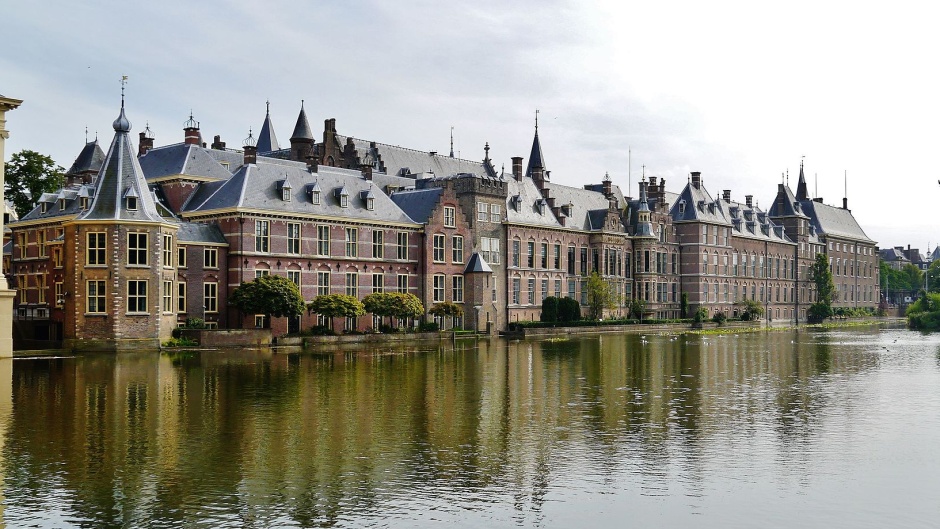 The Dutch Lower House will soon give its verdict on the Transgender Act draft law, which makes it easier to legally change gender, because a statement from a doctor or psychologist will no longer be needed.

Furthermore, it will allow young teenagers to change their gender in birth certificates, passports or identity cards without parental consent.

However, according to a study, carried out by the Dutch Christian patient association NPV, a majority of Dutch people “have become significantly more critical of the pending draft law”, as European news website CNE news reports.

The study interviewed 1,007 people. The majority of them think it is important that certain conditions are met before a legal gender change.

Two-thirds of the respondents said that there should be a minimum age for changing gender on the official documents.

When asked whether a statement from a doctor or psychologist is necessary, 54% gave a positive answer; only 14% disagreed.

Moreover, half of those surveyed think that the gender M or V should always be mentioned in birth certificates.


“Growing attention to the worrying consequences of the Bill”

According to NPV director Diederik van Dijk, “criticism of the new transgender law has grown among the population, and I cannot see this separately from the growing attention to the worrying consequences of this Bill”.

“This is especially true of the consequences for young people. We hope the Lower House will take these concerns seriously and reject this Bill”, he added.

[text] In Spain, although the the so-called ‘trans law’ was ready to be approved before the end of 2022, the leftist government majority has also received much social pressure to stop it.

Psychiatrists warned that “the term ‘sex’ is ignored and annulled”, while important figures of the Spanish feminist movement denounced that the law “erases women”.

Furthermore, the Spanish Council of State, formed by former heads of government, expressed its concerns for the wellbeing of children, and the General Council of the Judiciary said the law “does not comply with the principles of criminal legality and legal certainty”.[/text]