Germans no longer able to register their religious affiliation

Churches see it as further push to privatise the faith of citizens. Around half included their religion in birth and wedding registrations. 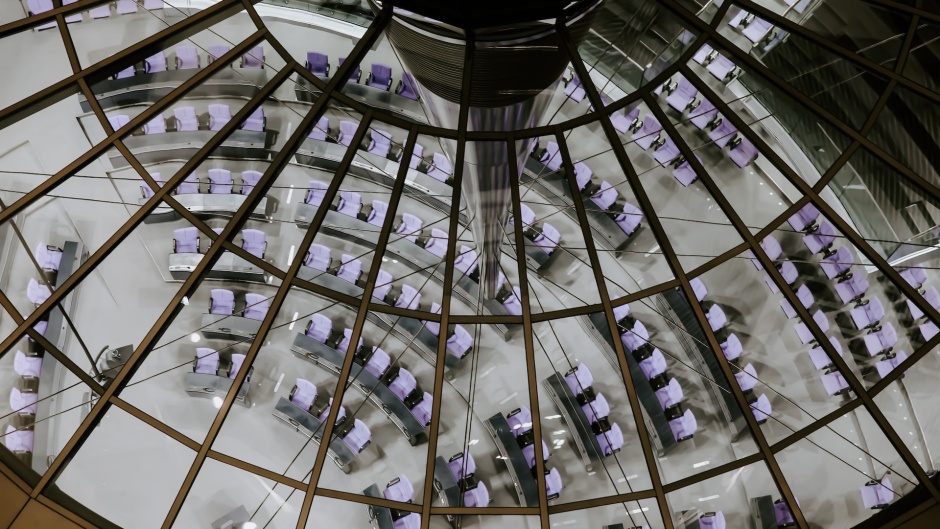 A view of the Bundestag, the building of the German federal parliament. / Photo: [link]Claudio Scwarz[/link], Unsplash, CC0.

The Bundestag (Germany’s parliament) passed a law to make personal registrations simpler and adapted to the new digital environment.

Among other changes attached to simplification of bureaucratic procedures, the option of registering one’s religious affiliation disappears from official personal registration documents.

This has been described by the Roman Cahtolic and the Protestant Churches as a intentional push to secularise Germany. “Not including religious affiliation means encouraging the displacement of religion from the public sphere into the private sphere and thus ultimately pushing back positive religious freedom”, the two churches said in a statement in spring.

Until the 19th century, the only registration of people’s births, marriages and deaths was made by the churches.

In Germany, around 80% of death certificates include the religion of the deceased. The optional space of “religion” is still filled voluntarily in half of birth and marriage registrations in Germany.

The center-left government coalition and other parties supported this change, with the Christian Democrats (CDU) being the only to ask that registering religion continues to be an option.

Most countries in Europe do not include information about the citizen’s religion in the official registers.