Two Protestant groups underline the need for more palliative care, but differ in their evaluation of a recent National Ethics Committe report. A new law could be approved in 2023. 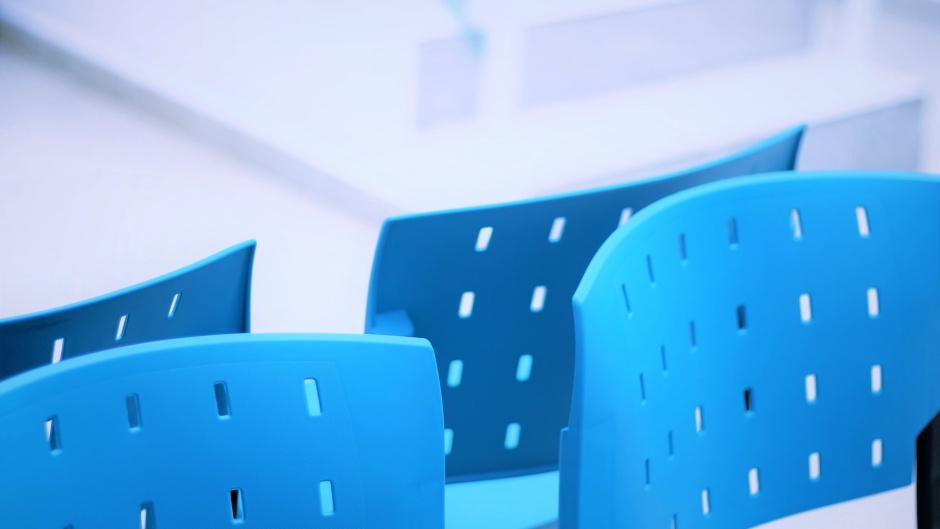 Protestant organisations in France have responded to the open debate about new legislation about assisted dying.

A 60-page report by the National Consultative Ethics Committee published on 13 September supported a new law but expressed the need to “strengthen the public health measures in the field of palliative care”.

The report launched a debate to revise France’s euthanasia law (known as Claeys-Leonetti), passed in 2016 but which President Emmanuel Macron considers inefficient. The government has opened a six-month period of civil conversation (similarly as with the recent bioethics law). Macron has said he foresees a “possible change of the legal framework by the end of 2023”. According to news website Euractiv, President Macron declared himself “in favour” of the Belgian model, which allows to end one' life when there is 'constant and unbearable physical or psychological suffering' and when there is a 'medical situation with no way out'.

Leftist groups have called for a liberalisation of the law, with parliamentarian Olivier Falorni leading the initiative, pointing to the example of neighbouring Spain, which passed the euthanasia law in 2021.

In the Protestant context, at least two organisations have joined the debate. The Protestant Federation of France (FPF), an umbrella organisation representing both mainline Protestant churches and some free evangelical churches, said it welcomed “a major national debate” on the “complex issue”.

The FPF noted “the CCNE’s encouragement to deploy the public health measures necessary for the development of palliative care” and also underlines “the reservations expressed by eight CCNE members”, who “fear that, in the absence of a real evaluation of the effects of the Leonetti-Clayes law and in the face of the inadequacy of the resources currently allocated to the development of palliative care, the proposed legislative change is mainly motivated by economic or ideological reasons”.

The FPF, which includes churches and groups with both more liberal and more conservative approached to theologicsl and ethical issues, gives an open conclusion to its statement, with these four points: “God is at the origin of all life (…) Life is a gift (…) Finitude is a structuring element of the human condition (…) and fraternal compassion with the most vulnerable”.

The reaction of the Evangelical Protestante Committee for Human Dignity (CPDH, in French), was stronger. Responding to the National Ethics Committee, the Protestant group lamented that, in the last years, “everything has been done to align the CCNE’s ethical positions with the demands of politicians on the end of life. Change of CCNE members, appointment of more conciliatory members”, among other things.

“We are promised a law giving us all the right to die with dignity. This right already exists and palliative care should be implemented”, the CPDH says. “The President wants a right to euthanise. But when we can no longer add days to life, we must add life to days. Palliative care: yes! Murder: no! We will let President Macron know”, the group tweeted.