The parliament prepares a law to abandon the UN Human Rights Committee. The latest decision condemned violations against a Pentecostal pastor. 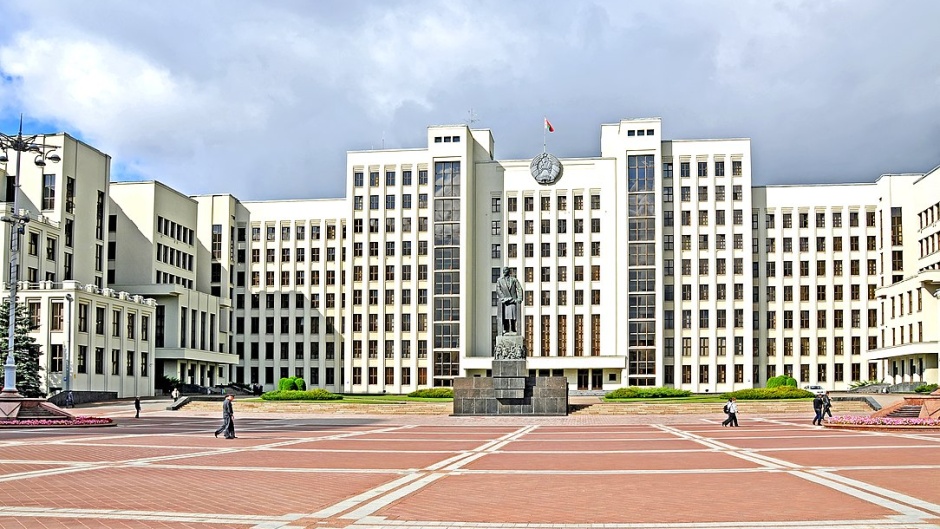 Belarussians suffering violations of human rights might soon lose one of the last chances to seek justice outside the country.

According to Norwegian human rights group Forum 18, the Belarussian parliament is preparing a law blocking the possibility to complain to the UN Human Rights Committee about violations of their rights under the International Covenant on Civil and Political Rights.

Igor Nazaruk, deputy Foreign Minister of Belarus, said: “Among the reasons for this step is the arbitrary expansion of the powers of the Human Rights Committee, creating additional unreasonable obligations for the state, which it did not accept when joining this act”.

Five human rights groups in Belarus have denounced the move of the totalitarian regime of President Lukashenko (in power since 1994) saying that if passed, the law would mean that “will close one of the last remaining opportunities to seek justice for human rights violations”.

In contrast with most other European countries, Belarus is not a member of the Council of Europe or party to the European Convention on Human Rights and Fundamental Freedom, meaning citizens cannot bring their complaints to the Europen Court of Human Rights.

“The most recent UN Committee decision relating to freedom of religion or belief, made public on 17 November 2021, found that Belarus had violated the rights of Pentecostal Christian Valentin Borovik”, says Forum 18. “In March 2008, police and other state officials raided a meeting in a church member’s home of the small unregistered congregation Borovik led in the western town of Mosty. In June 2008 a local court fined him nine months’ minimum wages for leading an unregistered religious community and the same month Grodno Regional Court rejected his appeal. The Supreme Court rejected his supervisory appeal in March 2009. He had to pay the fine”.

The UN human Rights Committee said one year ago that the state violated the rights of Borovik “by convicting and fining [Borovik] for creating and leading a religious organisation without State registration and by restricting [Borovik]’s right to peacefully manifest his religious beliefs in community with others”.

A legal expert and member of the opposition in Belarus said a “withdrawal from a universal human rights treaty can be a serious blow to the reputation of the state. Judging by the history of international relations, this situation is extraordinary”.