The health minister proposes a draft law that allows euthanasia for children under 12. Christians denounce that it “could lead to euthanasia for disabled people too”. 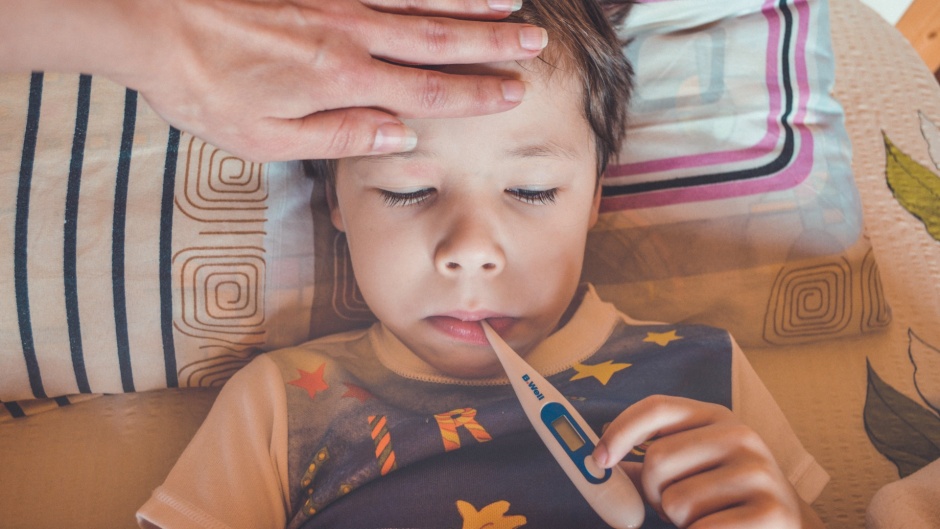 The Dutch government recently announced its plans to allow euthanasia for terminally ill children aged between one and 12.

In a letter to parliament, Dutch health minister, Hugo de Jonge, pointed out that “in a small number of cases, palliative care isn’t enough”, so that the new law “would prevent some children from suffering hopelessly and unbearably”.

He said he would now draft regulations for the practice, which will be discussed by a special commission of the Dutch Lower House and it is expected to be implemented in the next few months.

De Jonge explained that current laws would not need to be amended, but doctors will be exempted from prosecution for carrying out an approved euthanasia on a child.

The minister estimated that the measure would affect about five to 10 children every year.

The Netherlands already allows euthanasia of children who are over 12 or less than a year old, as long as parents have given their consent.

Dutch Protestant churches have sent a letter to the House of Representatives, warning that, “although severe, life-threatening diseases can lead to complex and distressing situations, children cannot make an independent choice when dealing with the active ending of life”, newspaper Reformatorisch Dagblad, reported.

“We fear that this proposal leads to a discussion about the possibility of euthanasia for other groups of people who are disabled such as people with severe dementia. That is very threatening for people in vulnerable circumstances”, they added.

Furthermore, the Protestant churches stressed in the letter that “More investment in palliative care is desirable and necessary”.

In 2014, Belgium became the first country to allow for voluntary child euthanasia, if they are terminally ill and in great pain and if they have parental consent.