Spain: a letter to the Iranian ambassador about the case of four sentenced Christians

“If Christians cannot meet in their homes, where should they meet to worship?”, asks the Spanish the Spanish Evangelical Alliance. 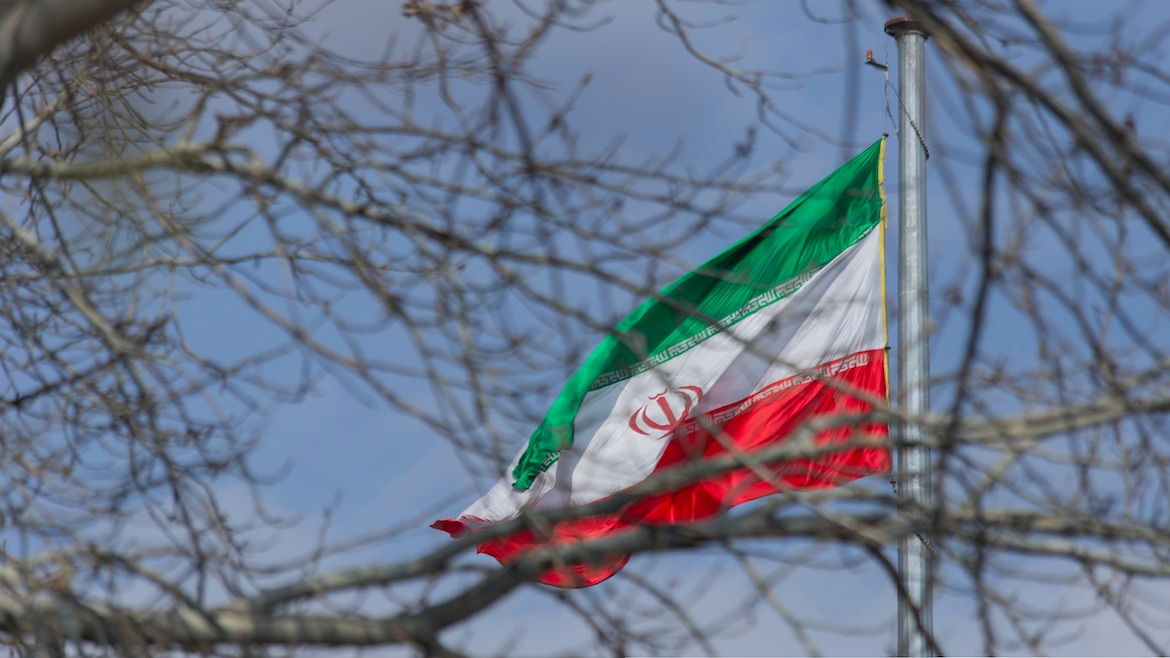 Iran is 9th in the list of countries where it is most difficult to be a Christian. / Photo: [link]mostafa meraji[/link], Unsplash, CC0.

The Spanish Evangelical Alliance (AEE) has sent a letter to the Iranian embassy in Spain regarding the case of four Christians who have recently been sentenced to prison terms in the Persian country.

The document, signed by the organisation’s secretary general, Emilio Carmona, sets out the cause of the four believers in question.

“These people were simply exercising their freedom of thought, conscience and religion, as well as their freedom of expression, as defined in the International Covenant on Civil and Political Rights ratified by their country”. Carmona adds: “I am deeply shocked by this news because I believe that freedom of religion or belief is very important”.

Moreover, the document expresses clear concern not only for the situation of the sentenced believers, but also for that of Christians in Iran as a whole.

[photo_footer]  The letter sent by the Spanish Evangelical Alliance to the embassy of Iran in Spain, about the sentence immposed on 4 Christians. / AEE [/photo_footer]

“This case leads me to ask you: if Christians cannot meet in their homes, where should they meet to worship? I know there are many Christians in Iran, so they should be able to meet somewhere”, Carmona told the Iranian ambassador. “Can Christian believers be safe when they go to a church to worship together?”

In this sense, the Alliance calls for the release of the four Christians who have been convicted and “for their charges to be revoked" as a sign of tolerance and respect for fundamental rights on the part of the Iranian government.

Avedian was sentenced in May 2022 to 10 years in prison for spreading “anti-Islamic propaganda”. A subsequent appeal hearing upheld the sentence and added a further 10 years’ deprivation of his social rights. According to International Christian Concern, in early August, Iran’s Supreme Court denied Avedian’s requests for a retrial and for his release.

Meanwhile, as Open Doors explains, the Iranian pastor of Armenian origin Joseph Shahbazian has also been sentenced to 10 years in prison, accused of “disturbing national security” by working in the establishment of house churches. After serving his sentence he will have to live in an isolated area of the country for a further two years. Shahbazian was arrested in the summer of 2020, in a series of raids in which dozens of Christians were detained.

Along with him, Khajavi and Nazari have also been convicted, each sentenced to six years in prison.

The Iranian government has said they guarantee of the right to religious freedom. According to the national news agency Tasnim, the government considers that “no one is persecuted in Iran for the mere fact of having an opinion or belonging to a particular class or group”. However, civil organisations and human rights groups speak of a policy of “Muslim demographic purity” in the country, and that “conditions have been created that force Christians to leave”.

In recent days news has also emerged of an Iranian refugee whose application for asylum has been rejected by the European Court of Human Rights, after first being refused by the German authorities and then appealing to the European judicial institution.

Hassan (not his real name), 44, had fled Iran citing a possible risk to his life after converting to Christianity. However, the German judiciary rejected his request because it considered his conversion “particularly unlikely”, after taking into account what happened to his brother-in-law, who was tortured and executed, and his wife, who also suffered violence.

“It is more likely that the events described, if they actually occurred, had a paralysing effect on third parties”, the German judges said. Hassan could now be deported to Iran.